Close Menu
You are here: 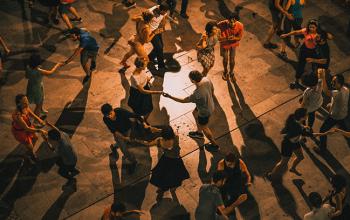 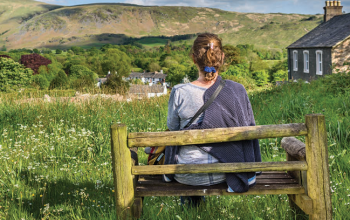 The National Rural Crime Network (NRCN) have published their Captive and Controlled report, aiming to stimulate debate in rural areas around this often neglected or silent problem. 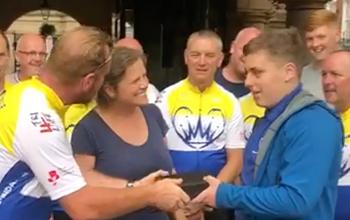 29 riders are cycling from Lands’ End to John O`Groats with a mission to raise awareness around domestic abuse. Allong the way they're visiting organisations like ours. 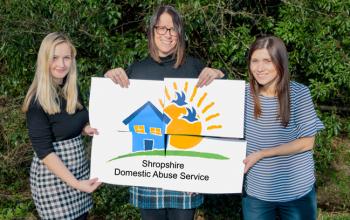 The Shropshire Domestic Abuse Service would like to say a huge thank you for your amazing support during the Shropshire Star’s Cash For Your Community 2019 campaign. 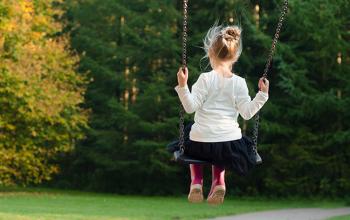 Wendy Bulman, Shropshire Domestic Abuse Service, has spoken to the Shropshire Star about her calls for help with funding work to help child victims of domestic abuse. 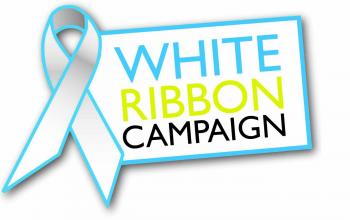 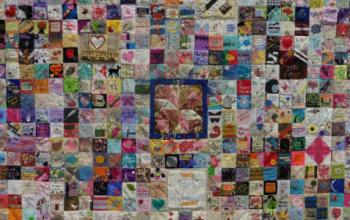 The Women's Quilt is coming to Telford

On Saturday 27th October and Sunday 28th October The Women's Quilt is coming to the White Ribbon town of Telford. 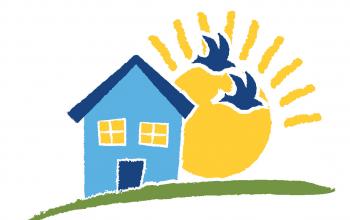 Wendy Bulman our Shropshire Domestic Abuse Service Manager was interviewed by BBC Radio Shropshire  on their breakfast show, Monday 8 October talking about the valuable service offered to victims a 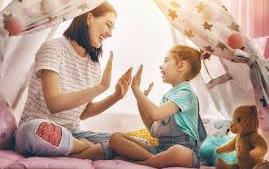 Give WMWA your vote